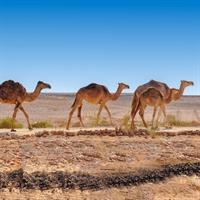 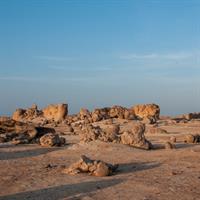 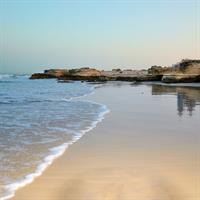 Located on the Arabian Sea, 345 miles south of the capital Muscat in southern Oman, the town of Duqm is becoming a key industrial port altering the geostrategic map of the Middle East. The broad bay with its sweeping fringe of sand in Duqm is set to become the heart of the town`s ambitious tourism project. Duqm is an interesting place. Once just a blip on the map with nothing more notable than a reliable petrol station, and an equally reliable biryani shop. Duqm now has almost become a symbol of Oman`s hopes and dreams. 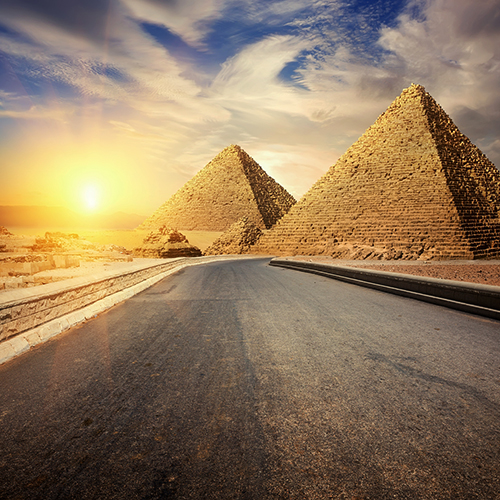 Rich ancient history, traditions and Natural landscapes you will enjoy in Egypt and Oman!. Discover Cairo (capital of Egypt; famous for its own history, preserved in the fabulous medieval Islamic city with Coptic sites in Old Cairo and the Cairo Museum); up next, catch a flight to Oman, where you gonna have the chance to visit Muscat (famous for the Sultan Qaboos Grand Mosque, its traditional souk and the extraordinary corniche that combines views of crystal clear waters, mountains and the city’s old houses and buildings). After that, a transfer via Nizwa (with its Nizwa Fort Castle and it traditional market as main attractions) will take you to your last destination; Duqm (an industrial oil town with a notable port in central-eastern Oman, with a current ongoing pace of modernization. One of the greatest natural treasures its the Rock Garden -a carefully preserved six-kilometre site comprising unique rock formations believed to be 46 million years old-). Return to Muscat to catch your flight back home. This is a flexible vacation package. Select your number of nights in each city, desired hotel and activities.

Duqm
Map of Point of Interest

Browse all 3 customizable packages  or  Build Your Own Itinerary