THE BEST TIME TO VISIT PORTUGAL 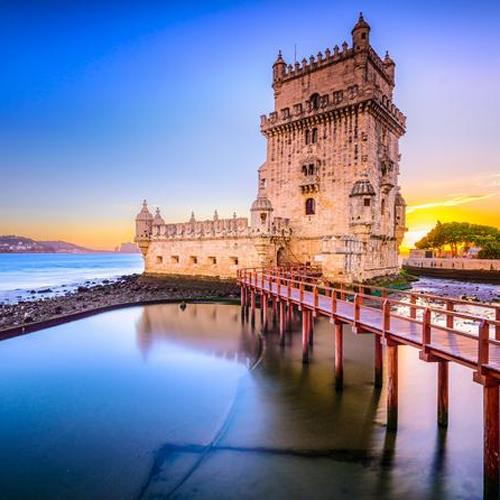 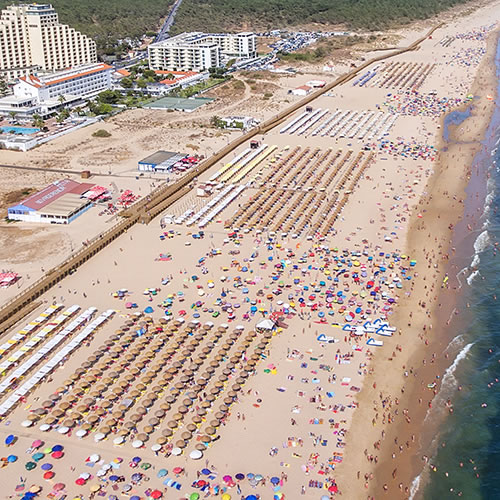 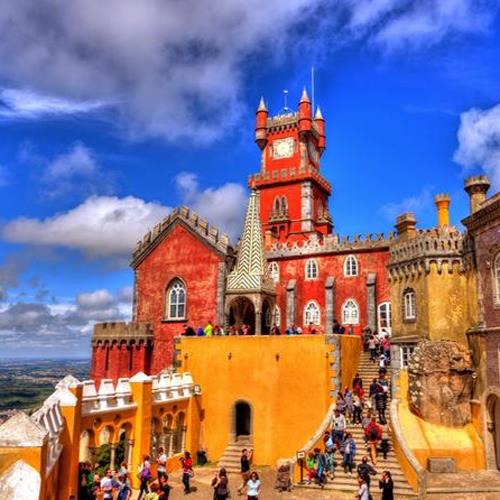 Portugal is a country of natural beauty and its splendor can be experienced year-round. The best times to visit, however, are the months of March, April and May, as well as October. Cities such as Lisbon and Porto will have thawed from the winter cold by March, and October is a month with refreshingly cool weather and fewer crowds. The high season in Portugal is the summertime, in particular the month of August, in which the Portuguese are also on vacation, adding to the throngs of tourists in cities and beach towns. Keep in mind that if you want to go swimming in Portugal away from the beaches -- at public pools, for example -- note that they are usually open only in season, meaning the months of June through September.

Winter days can be rainy in much of the country, and snow is known to fall in the central and northern reaches of the country, in particular the mountains of the Serra da Estrela. The rainy season passes by February and spring begins in earnest at this time for much of the country. Summer temperatures are warm and high temperatures average between 85 and 90 degrees Fahrenheit. Summer and autumn are both dry, with the first seasonal rains typically arriving in November. The Algarve boasts warm temperatures year-round, as do Madeira and the Azores.