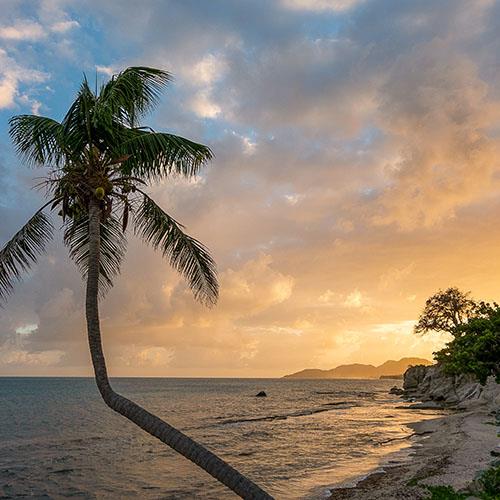 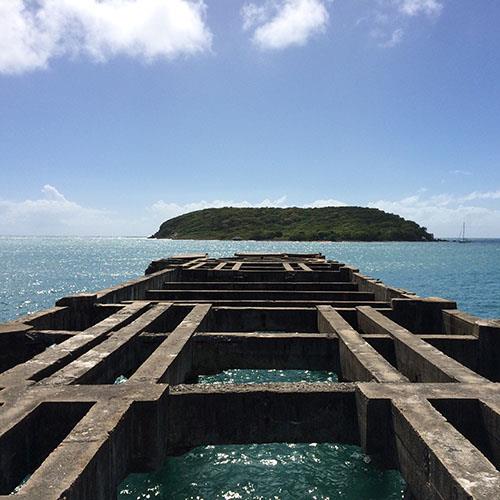 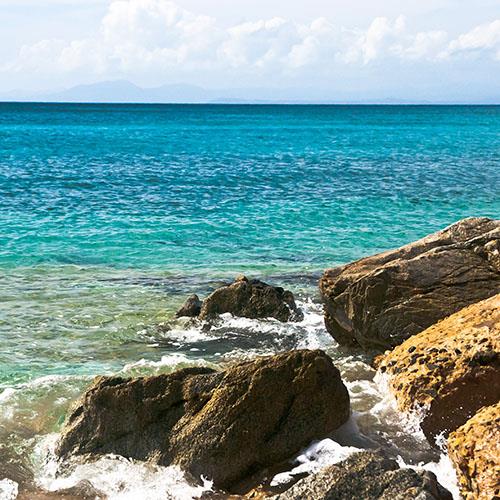 Vieques is a Caribbean island off Puerto Rico's eastern coast. It's known for boat tours of Bioluminescent Bay (or Mosquito Bay), where microorganisms give the water a blue-green glow. It also offers secluded beaches and snorkeling. Wild horses roam the countryside, much of which is preserved as the Vieques National Wildlife Refuge. The Fuerte de Vieques is a mid-19th-century Spanish fort and museum. The islands of Vieques and neighboring Culebra Island are commonly nicknamed the Spanish Virgin Islands, giving visitors unmatched beauty and unexplored spaces with picturesque sceneries that provide a laid-back experience.

Browse all 0 customizable packages  or  Build Your Own Itinerary