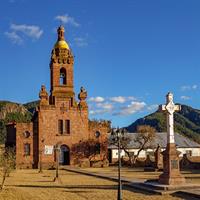 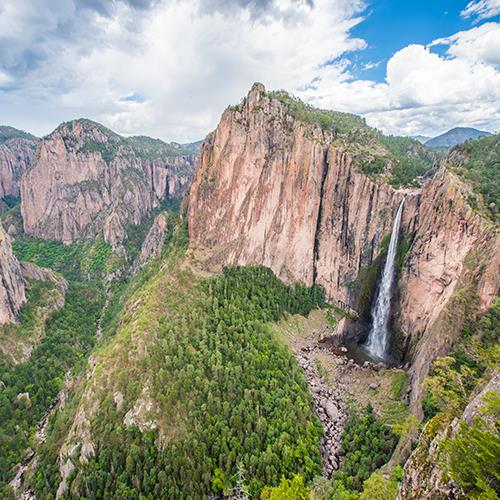 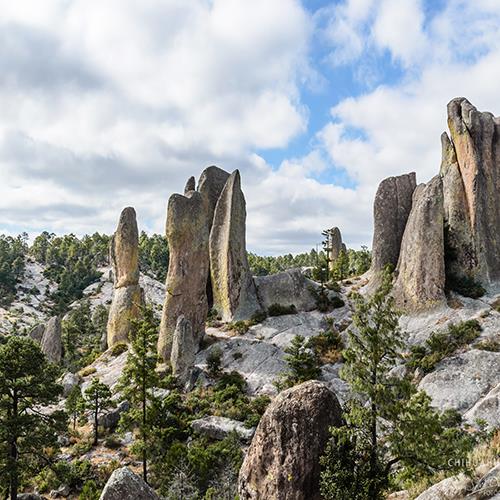 Chihuahua, capital of Mexicos biggest state, offers a welcoming combination of norteño character, revolutionary history and bohemian hangouts. The city combines grand colonial buildings, several charming plazas, pedestrianized lanes and plenty of delicious and authentic restaurants, cafes and bars. Its museums provides excellent insight of Mexican history that unfolded here. You will fall in love with this friendly, small and intriguing city as you get to know its historic importance. Chihuahua 18th-century cathedral is the outstanding Baroque monument in the north of the country and is the highlight of an engaging historic center. A few giants of Mexican history lived in Chihuahua, either out of choice or under duress. 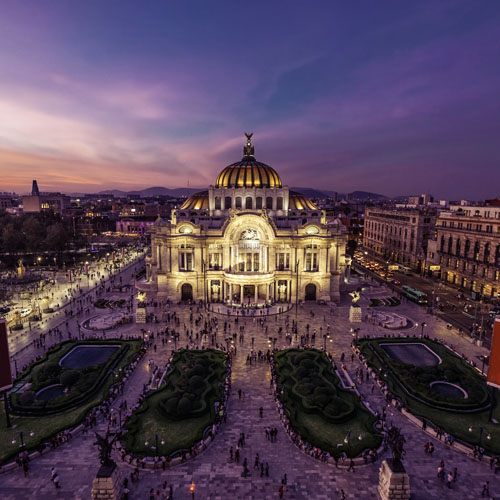 Mexico City and Chihuahua by Air

A journey to these two cities full of tradition and rich history are at your disposal in this customizable package in Mexico. Combine Mexico City (Capital of Mexico, full of history with many well-known and respected museum and places, like the Zocalo), and; Chihuahua (capital city of Chihuahua state, with colonial buildings, and known for its handicrafts and rugged landscape). A flight connects these cities. This is a flexible vacation package. Select your number of nights in each city, desired hotel and activities.

A thrilling trip to Mexico with this holiday package, visiting cities full of history and charm. Start in the capital city; Mexico City (it's historic center, better known as Zocalo, is declared World Heritage by UNESCO and is the heart of a living culture that exudes everything accumulated since the founding of Tenochtitlan as well as its fantastic cuisine), then, visit; Monterrey (one of the largest cities in Mexico and is known as a modern industrial and technological hub) and finally; Chihuahua (known for the Spanish Baroque Cathedral de Chihuahua and the 18th-century Palacio de Gobierno). These destinations are connected by flights. This is a flexible vacation package. Select your number of nights in each city, desired hotel and activities.

Chihuahua
Map of Point of Interest