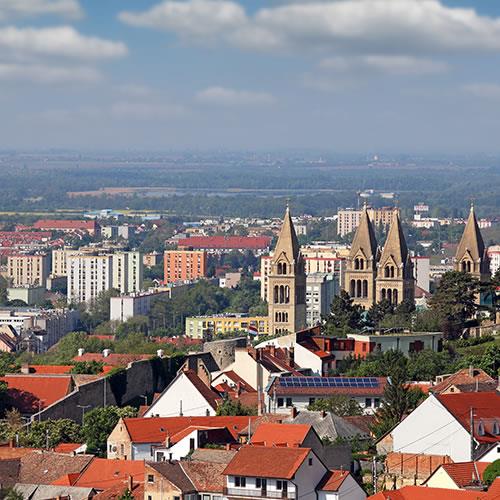 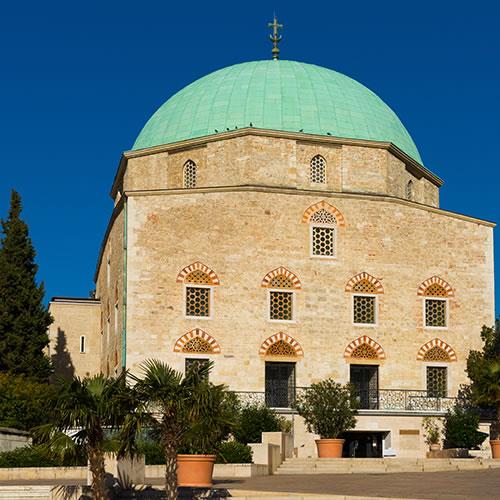 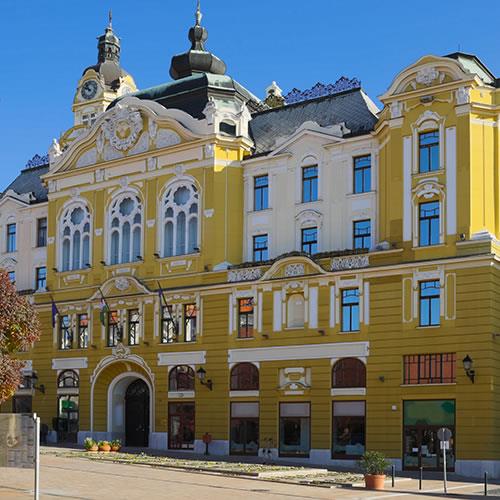 Pécs is the largest city in the Southern Transdanubia region of Hungary, situated about 20 miles west of the Danube River and 20 miles north of the border with Croatia. During the Roman era, the city was called Sopianae and was a center of Christianity during the first few centuries of the Common Era. The ruins of a 4th-century necropolis are listed on the register of UNESCO World Heritage Sites. As a result of multiple conquests from different ethnic groups, there are a mix of cultural influences seen here, such as the oldest university in Hungary, founded by the Magyars; and the Mosque of Pasha Qasim Victorious, from the 150-year rule imposed by the Ottomans. Pécs is a UNESCO City of Peace as well as a former European Capital of Culture. In the past decade, many buildings and monuments have undergone renovations, a testament to how the city reveres its history.

Pecs
Map of Point of Interest

Browse all 0 customizable packages  or  Build Your Own Itinerary